How to Increase Footfall and Triple Advertising ROI 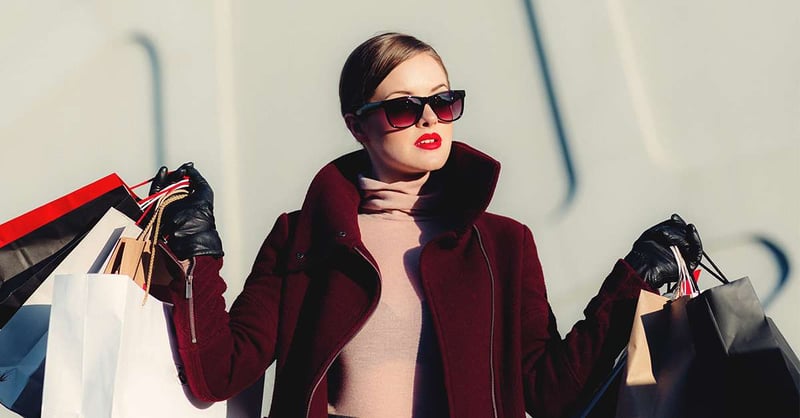 Black Friday is approaching fast, you want to let consumers know about your stand-out brand, but what next?

With radio currently returning an average ROI of £7.70 for every £1 spend, it would be almost stupid not to place the method in your budget, however if not used strategically a valuable campaign could quickly become a waste of potential profit.

After you’ve spent years perfecting your brand, product and in the instance of this blog, your offer, it is beneficial to alter your campaign to receive the desired ROI.

When it comes to footfall and short-term sales response the regular advertising rules don’t apply:

1.  Instead of slowly building share of mind in prospects, impact needs to made immediately
2. Rather than organically connecting with prospects, you will need to reach customers consistently at the touchpoints that matter

Advertisers have a knack of booking a long-term campaign useful for building a brand straight away. They’ll find slots for you that either don’t resonate with your desired customers or present your well thought out message to them when they are least engaged.

We want this to change.

Throughout this blog we will explore advertising tailored to increasing short-term sales response, focusing on time sensitive deals that deliver measurable results.

As they say, first impressions are everything.

We have all met someone who makes the perfect entrance. Whether this is due to a fantastic dress or the way they hold a room, either way it will stick with you.

This is no different to advertising. Is your brand well established and can get by on reputation alone? Or would you need to get that great dress and draw the eyes and ears with some seamless creative?

Regardless, if you want your customers to know about that great deal you have on offer, you need to make a great impact.

As discussed by Nielsen, creative is still king. Across nearly 500 campaigns it was discovered that 47% of contributors picked creative as the most important aspect of advertising effectiveness. For example, think about advertising as a new car. A reputable creative is a high-end Porsche. It makes a statement alone and turns heads wherever it goes, but without certain elements, like a powerful deal with a limited time offer and a clear call to action, your car hasn’t got the fuel to help it out of the showroom.

As outlined by the below infographic, other impacting factors include reach, brand, targeting, context and recency. Mix this with creative, sales lift will increase and create that impact in which you desire. 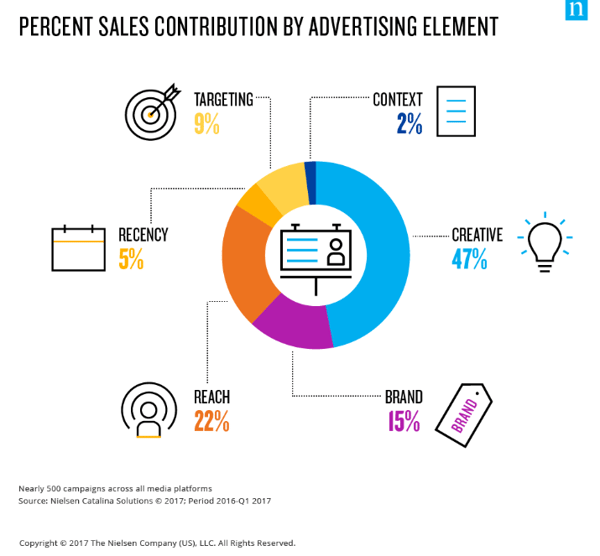 We have discussed context and radio advertising deeper in the following blog: Read it here

Using Radio with other Media

Consistency (Without The Cost)

For information on how Communicorp can help your short (or long) term advertising solutions, please use the button below: