Radio Effectiveness: The star of advertising

Turns out video didn't kill the radio star after all.

Commercial radio is a sure-fire way to speak to millions of people via a medium that they trust. Although often shunned for more modern methods, radio still prevails in advertising. Although often overlooked, radio and online is a powerful media mix. 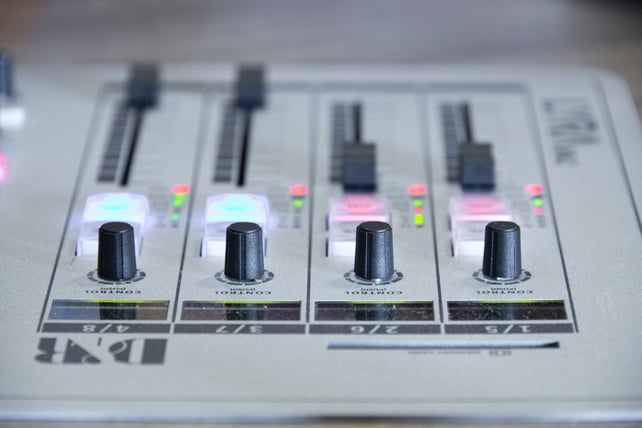 A common goal for many advertisers is to increase the return on investment (ROI) from their advertising spend. Econometric analysis highlights how moving money into radio from other media leads to greater returns at a total campaign level at no extra cost.

According to Radiocentre, radio produces £7.70 revenue ROI for every pound spent – second only to TV overall and higher in several product categories including retail, finance, travel and automotive.

Using radio with other media

Consistent advertising (without the cost)

For out more information about how radio can improve your ROI, contact one of our Account Managers here.